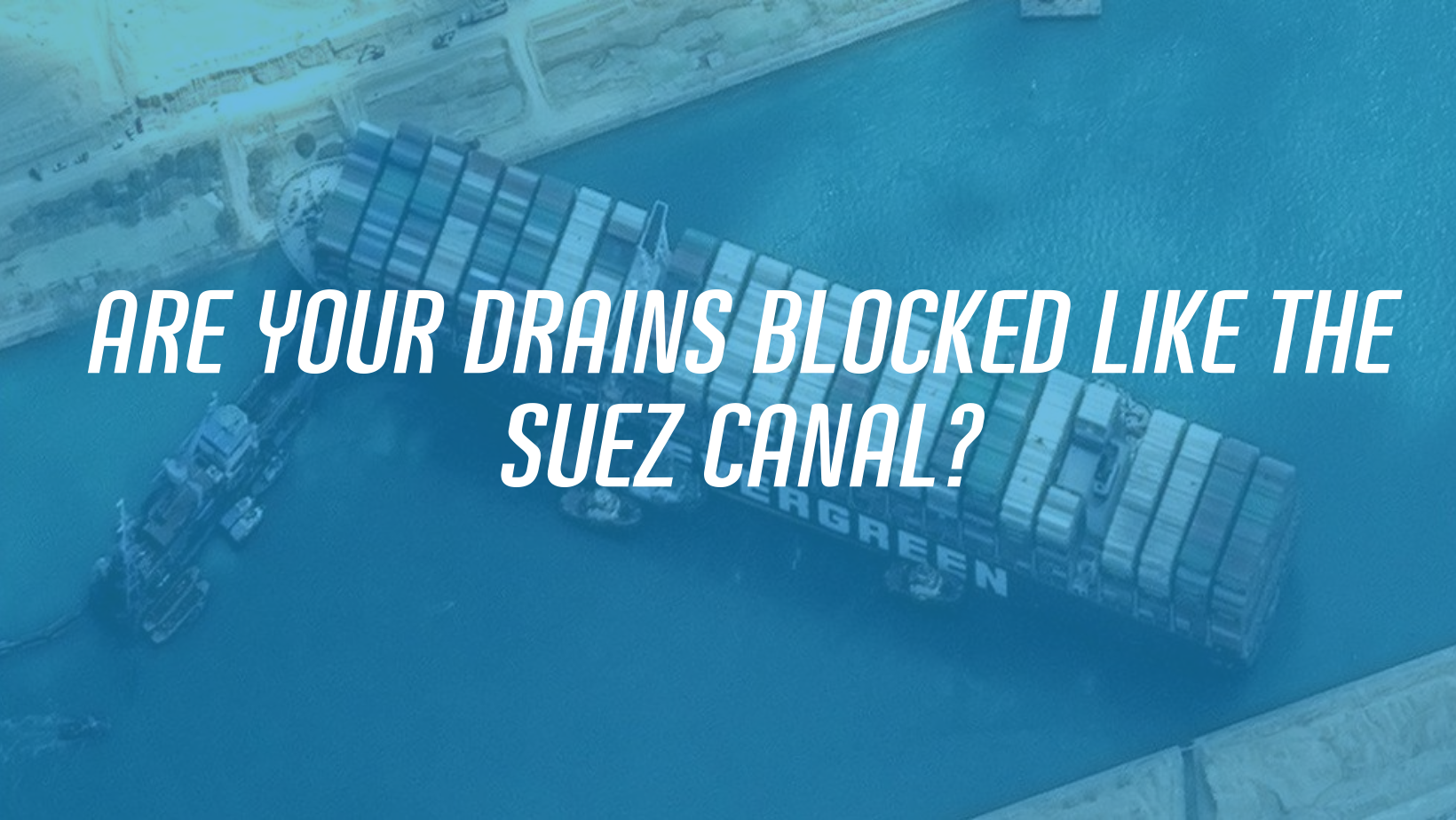 On March 23rd, the Suez Canal became blocked by the Ever Given, a 1,300-foot, 220,000-ton container ship, backing up over 300 vessels carrying everything from crude oil to cattle, according to the Associated Press. For days this ship was wedged in the Suez Canal, blocking anything from passing through, but it was finally released 6 days later on March 29th.

This is leading many around the world and especially the Egyptian officials to ask, what caused this? Some are tossing it to sand storms that had recently swept through the area, and others are saying it may have more to do with human error than what people onboard the ship are saying. While the cause of the blockage is unknown, it’s fair to say that there are likely multiple contributing factors.

Experts are also saying there could also be significant damage to the ship as it was stuck in the waterway for days. Crew members will have to check for cracks, ensure the integrity of the propeller and make sure the engine room is still fully connected. Blockages can cause more harm than meets the eye.

So, what does this have to do with plumbing?

It may not be to quite the same extent or have the same global ramifications as the Suez Canal misfortune, but the drainage blocks in your home can be wreaking havoc on your plumbing systems. Whether the drains are carrying water or sewer, a clogged pipe can lead to a problem that seems as big as the Ever Given in that moment.

Clogged drains can cause flooding, sewage backup, low pressure and increase the risk of costly repairs later down the road.

It’s currently a mystery what caused the blockage at the Suez Canal, but it’s not quite as difficult to find out what may be the reason your pipes are backed up.

Hair, grease, “flushable wipes”, food, disintegration, cleaning products and more can lead to clogged drains and pipe damage. It’s a best practice to never put these items down the drain, no matter how tempting or convenient it may seem at the time.

Similarly to how the Ever Given may have substantial damage after being wedged in the Suez Canal for nearly a week, your pipes could incur severe damage when they are clogged for an extended period of time. This could erode the quality of the pipes and will ultimately affect your plumbing and sewage systems. It’s in your best interest to resolve these blockages as quickly as possible. Think of it like hundreds of ships are waiting to get by and the whole world’s eyes are on you. That’s the kind of (water) pressure we need.

If your pipes are blocked like the Suez Canal, don’t wait until there’s a major backup like there is in Egypt right now, give the team at Ease Plumbing and Air a call today and let us set your pipes free.