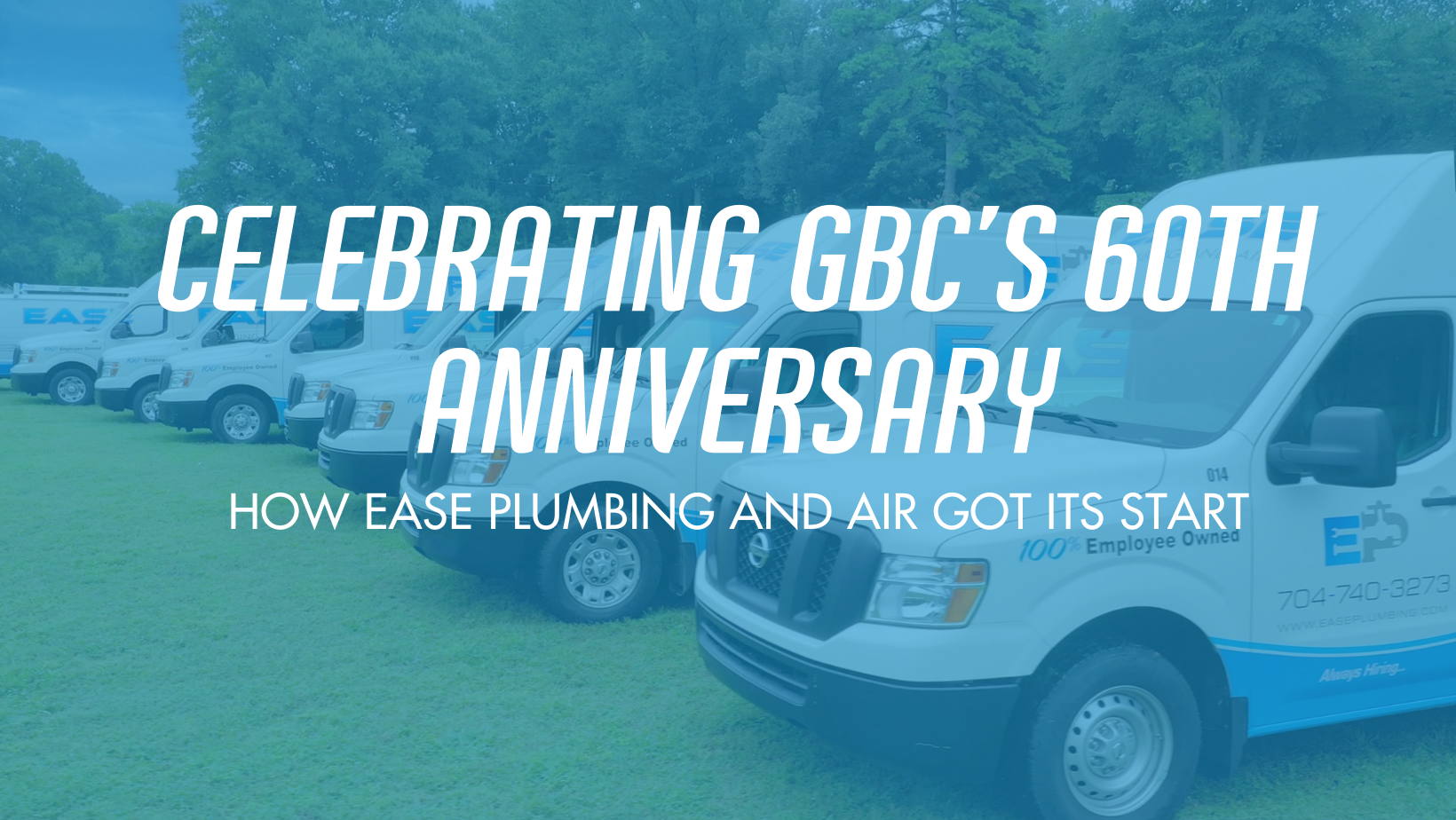 Griffin Brothers Companies’ 60th Anniversary & Where It All Began

In 2016, Mike Griffin founded ZoomUp Investments to fund and grow businesses in the dirty-jobs scene and to mentor young professionals with an entrepreneurial drive. Owner and founder of Ease Plumbing and Air, Austin Helms, first started out as an entrepreneur apprentice under Griffin and helped to create the ZoomUp program.

“My hope is that an apprentice transitions into a Zoomer, and operates and eventually owns a ZoomUp acquisition,” Griffin said.

And that’s what happened.

Helms was paired with a master plumber and learned the trade by getting his hands dirty during the day, and taking care of the business side of things at night.

Within a three-month period, this start-up had grown to three service vans and proceeded to add two more vans the following three months. And things didn’t slow down there.

Ease Plumbing acquired Cool Comfort Heating and Air in June of 2020 and began to offer HVAC services. Ease Plumbing and Air was now in business to serve the people of Charlotte, Lake Norman and Cornelius.

After its first year, Ease Plumbing and Air has grown from 2 employees to 25 employees and has 19 vehicles. Ease Plumbing has also opened a second location in Greenville, North Carolina through its Neighborhood Market Leader program.

“When I started Ease, I started this to create a service business that would be employee owned,” Helms said. “The goal is to take the Ease brand nationwide.”

With the backing of Griffin Brothers Companies, and the leadership of Mike Griffin and Austin Helms, Ease Plumbing and Air is reinventing dirty jobs, training the next generation of tradesmen and creating opportunities for employee ownership.

Ease Plumbing and Air is not alone in the ZoomUp adventures, Viva Electric, Southern Cut Landscaping and Absolute Collision are a few of our brother brands that are serving the Charlotte Metro area and surrounding regions.

Ease Plumbing and Air would like to wish Griffin Brothers Companies a sincere congratulations for its 60th anniversary. We are proud to be part of the GBC family and would not be where we are today if it were not for GBC.